How to install towing mirrors on Honda Accord 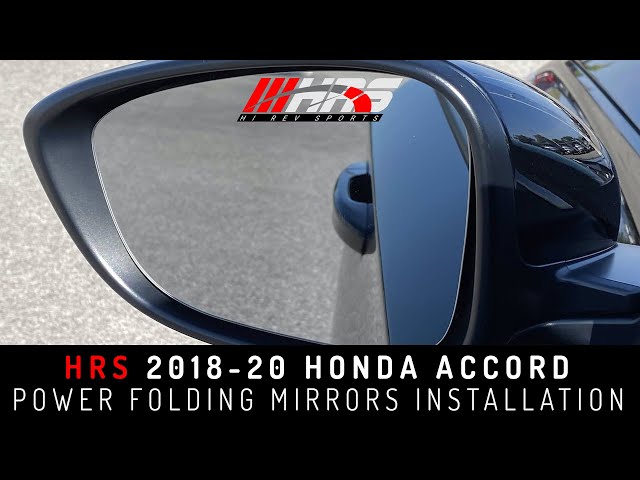 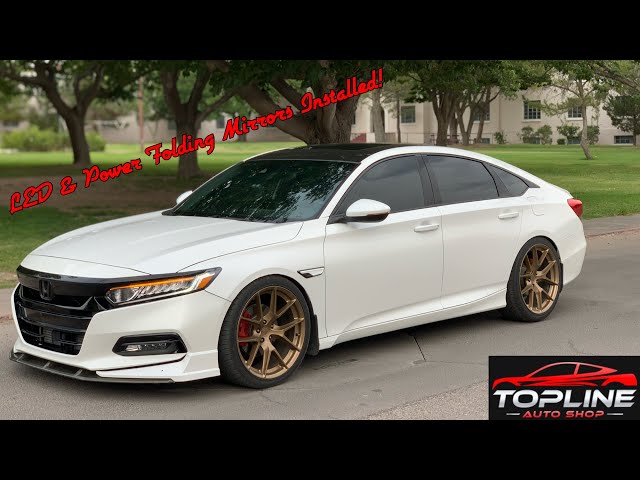