As a car owner, you must see smoke coming out of the exhaust pipe. Generally, it is the emissions outlet of the car, and that's why the smoke is natural here. But have you noticed the type of smoke? They are always not the same. Sometimes they are different in color, and not all of them are harmless.

You might experience white smoke from the tail or exhaust pipe. Do you have any idea about it? This smoke means something wrong with the car and you should take care of it as early as possible. So, at first, you need to know the causes behind it and the solution to this problem. To give you a complete idea about it, I am going to tell you everything about white smoke from exhaust on startup.

What does white smoke mean

It is essential to know the meaning of white smoke and the impact of it in the car. It is undoubtedly a problem with the car, and the effect of it depends on its thickness. The thicker the smoke, the greater the problem is.

White smoke from exhaust on startup

It is a common scenery in winter when we start the car. It is due to a well known physical phenomenon that is called condensation. At the time of starting the car, the water vapors start to evaporate due to sudden warmth, absorbing heat, and form a white smoke.

It can happen because of an internal leak in the coolant. When there is a leak in the coolant, you can get a sweet odor. Sometimes, you might notice a decrease in the coolant level in the reservoir. When you find these symptoms, you should fix it as early as possible because it can quickly contaminate the engine oil. This mixture produces a milky smoke and it will result in an overheating engine after a period.

The engine absorbs more fluids from the vacuum pipe when it is faulty. It also results in white smoke in the exhaust. You will be able to know whether it is the problem of fluid transmission or not by the white smoke along with a smell like burned oil. To fix this problem, you will have to change the vacuum modulator valve and if the transmission fluid level is below an average value, add the remaining amount. 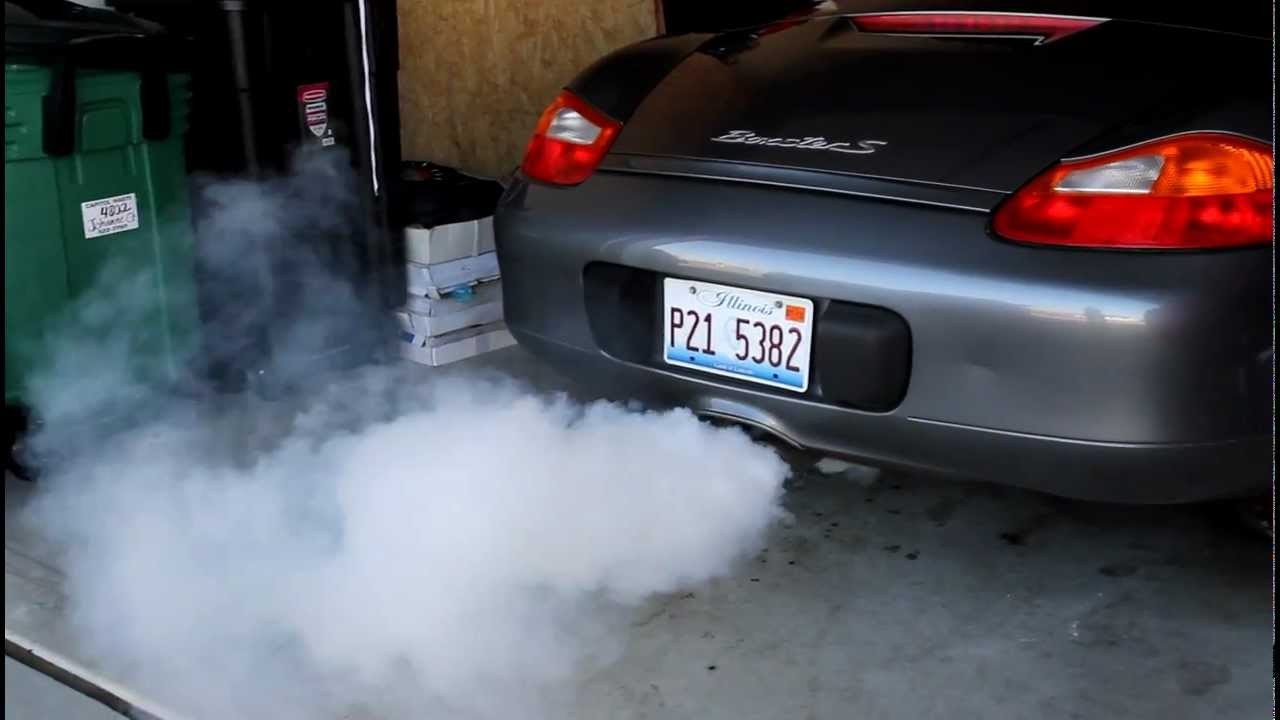 This is another reason behind white smoke. If the cylinder is cracked or a failure of the head gasket, white smoke will appear. When it is cracked, it results in coolant moving into other cylinders and the combustion chamber. It happens due to the overheating problem of the car engine and there are several reasons behind overheating including a poorly managed cooling system.

White smoke can appear because of a faulty fuel injector. When it is stuck open and leaked from the o-ring, it delivers too much fuel to the combustion chamber that can't properly burn. It results in gray or white smoke out of the tailpipe. If you want to fix it, just replace the bad injector or its o-ring.

In a diesel car, the white smoke tells you that the fuel pumping injection is not working properly. It is responsible for pumping diesel into the cylinders of a diesel engine. The time frame during which the diesel is pumped in the car is of key aspect. The diesel pushed into the cylinder just before the end of the compression stroke, or it might result in an overflow of diesel. If there is a problem with the timing mechanism, white smoke appears. It is tough to fix this problem by yourself. So, you can take help from an expert quickly.

A poor quality piston can be another reason for white smoke in the exhaust because it comes with bad rings. During the to and fro motion, these rings become faulty. As a result, oil can leak from the cylinders during the strokes and mix with the fuel. Then, white smoke produces. It is very difficult to solve this problem at home because you can't reach the pistons easily. So, going to the expert is the only way to avoid further discomfort.

Variations in oil level can be another cause of this incident because it is one of the most essential things to consider. The increase or decrease of the amount of oil in different parts from its nominal value is responsible for the bad functioning of the engine.

Sometimes we bought fuel with poor quality and mixed with water. It may result in white smoke. Another thing can be precipitation of water in the combustion chamber. This is somewhat identical to the problem in winter as the water vapors than mix with combustion gases. You can fix it by a layman. To remove liquefaction, reduce the air level in the engine. When the water is in the fuel, drain it. 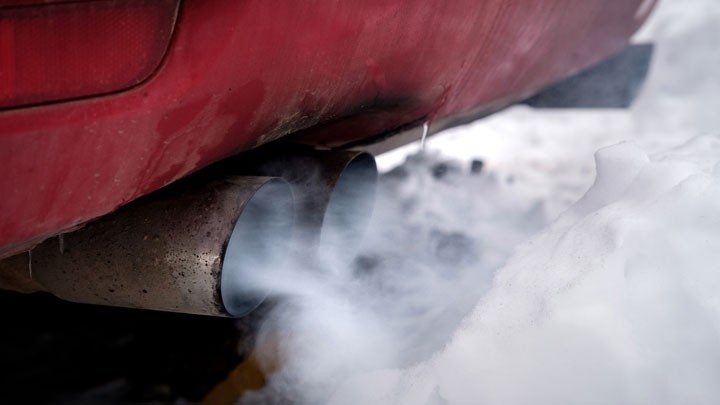 I have tried to tell you every possible solution of white smoke in the exhaust at the time of describing the reasons behind it. You can also-

Finally, I have come to the end of my discussion. I have tried to tell you everything about the topic. Actually, it is a complicated problem. So, fixing it by yourself can be tougher. So, my recommendation for you to go to a mechanic to fix the problem properly.

Car maintenance tips II Everything you want to know 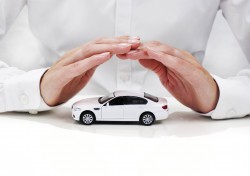 7 things You Should Know Before Buying Car Insurance