Which is better HID vs LED headlights

Almost about 90% of the cars are equipped with halogen headlights. They are very popular with car manufacturers because of their simplicity and low-cost. For the last two decades, they have been replaced by HID (High-Intensity Discharge) bulbs which are more efficient than the halogens. But in the recent past, LED headlights are getting more popularity. If you want to replace your halogen headlights, you may be confused about choosing HID or LED. That's why today I am here with HID vs LED headlights in detail. If you read the whole article carefully, you will be able to take the right decision without any hesitation.

The HID light was introduced in 1991. They are sometimes labeled as xenon lights. Xenon gas is passed over an electrical charge to create an intense light. After introducing, many car owners start to like them because of their lumens. While halogen headlights produce 1400 lumens, the HIDs can produce 3000 lumens output. That's why they were brighter, and bluer than the standard halogen headlight bulbs. But after a period, the HIDs earned a pretty bad review. When they were improperly installed, they made blind oncoming traffic and they became illegal in some states. But the inventors of the HID claim that if we can install them properly, they will not do any harm to the people from the opposite side.

LED stands for light-emitted diode. The LED headlight is getting popularity nowadays. It is brighter than the standard halogen but not as the HID. Unlike halogen, it doesn't have a filament that current is passed through. It passes current through a semi-conductor and the movement of electrons generates light. 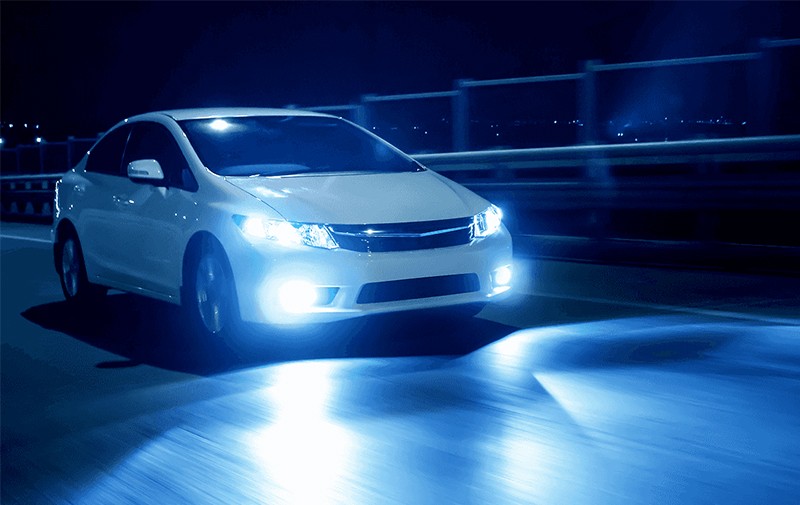 The LED lights are very popular for decades and they are common in the cellphone, laptop, and other electric devices. The manufacturers of these devices love LED for small nature and low power consumption. It is good in the low current applications because it generates minimal heat.

In the recent past, the auto manufacturers are trying to apply LED in their car. We can see the LED headlights in 2006 which was introduced by Lexus. But it wasn't a complete implementation. In the next year, Audi revealed it in the V10 model of their R8 sports car with a complete structure.

The advantages and disadvantages of HID headlights 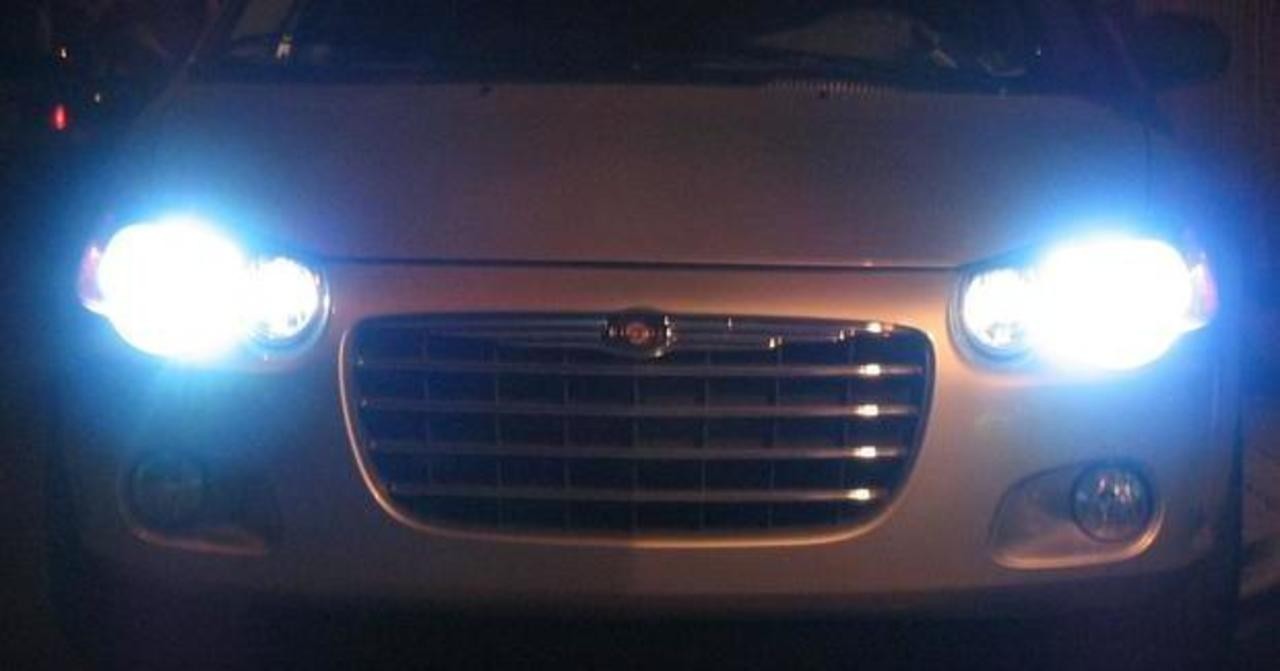 You may read:  How to buffer car?

Advantages and disadvantages of LED Headlights

So, these were all about the HID vs LED headlights. I have tried to tell everything that you should know before replacing your halogen headlights to HID or LED. I hope you will be benefited with this article.

How to get paint off a car?

The reasons of a car cranks but won’t start